Nick and Rujin first set eyes on each other as summer placement students while at Plymouth way back in in 2012, but believe it or not, never really talked. They met again in 2013 as trainee pharmacists and had their first ‘official’ meet up in a cafe coincidentally wearing the same pair of Toms, they joked that this was a sign they were meant to be together, looks like they were right. Fast forward five years to 2018 and the morning of their wedding at the rather splendid Allerton castle (my new favourite venue).

Nick proposed in Marseille while they were glamping. “It was a surprise for me as I thought it was only a short weekend get away” Rujin said. The glamping site was called Attrap Reves bubble, where the rooms are see through bubble tents in the middle of a private pine forrest. Nick took a camera out and set it on timer tricking Rujin hinto thinking he wants to take a quick photo with her but was actually secretly filming the proposal.

“It was funny because I was so surprised when he took the ring out I took a few steps back, which looked like he was being rejected in the video but of course I said yes!” 🙂

We would definitely recommend David to other couples. The photos were the only thing that we can look back at these beautiful moments we had at the wedding, and David doesn’t just capture pictures he captured the moments and the feeling of the day. And it’s very powerful because looking at the photos we feel like we are at the wedding again. And any couple getting married should be able to keep memories like this. 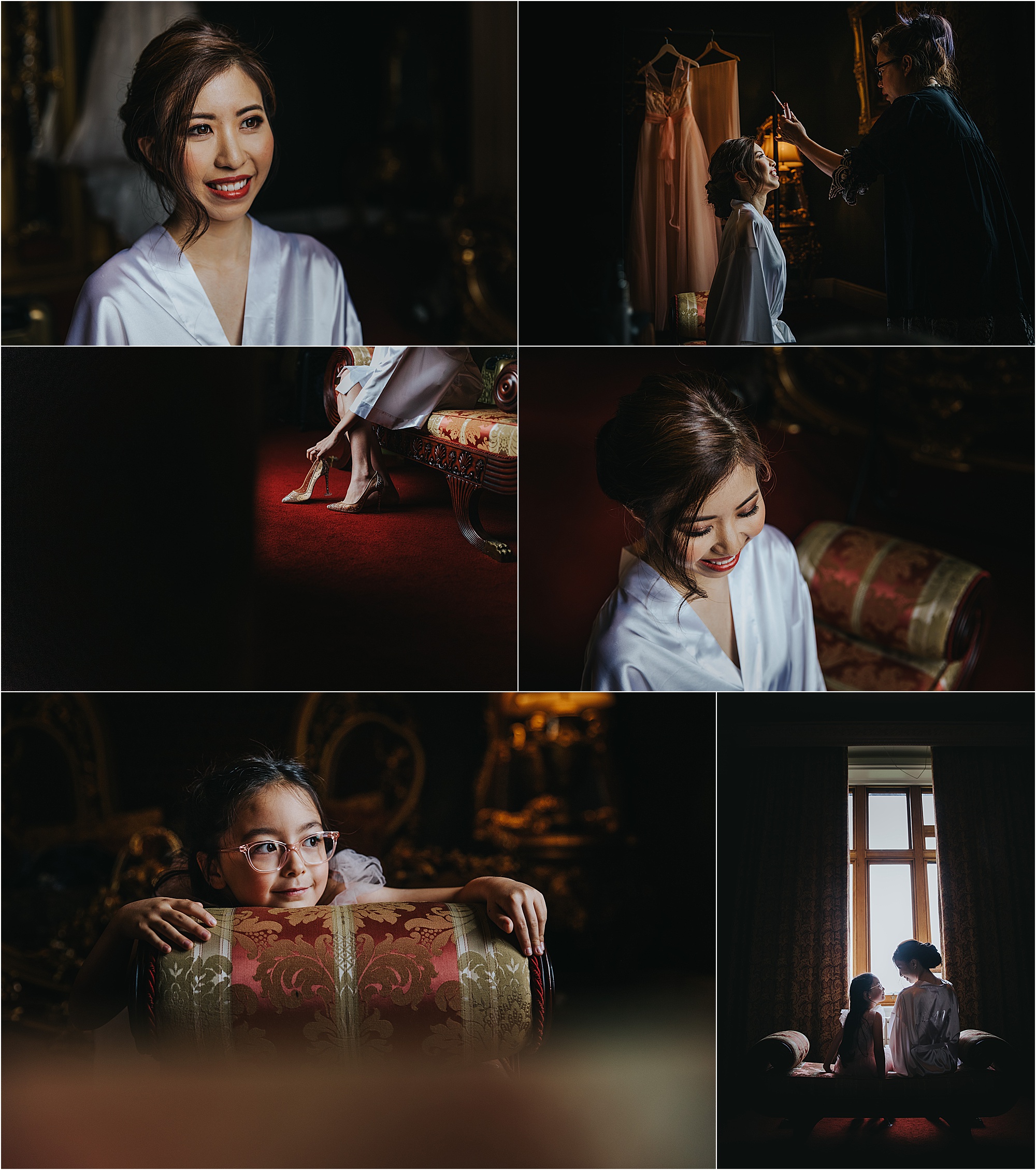 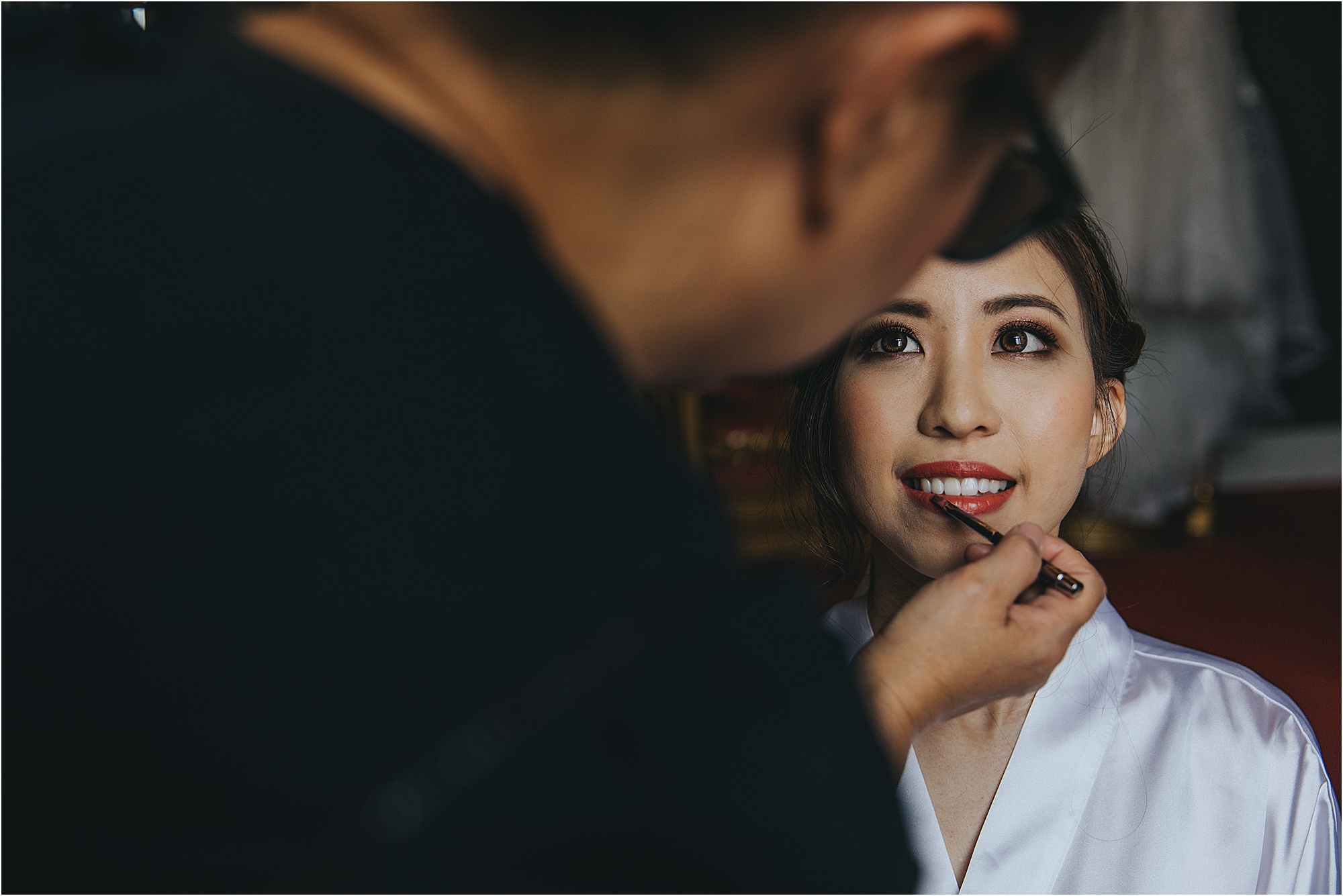 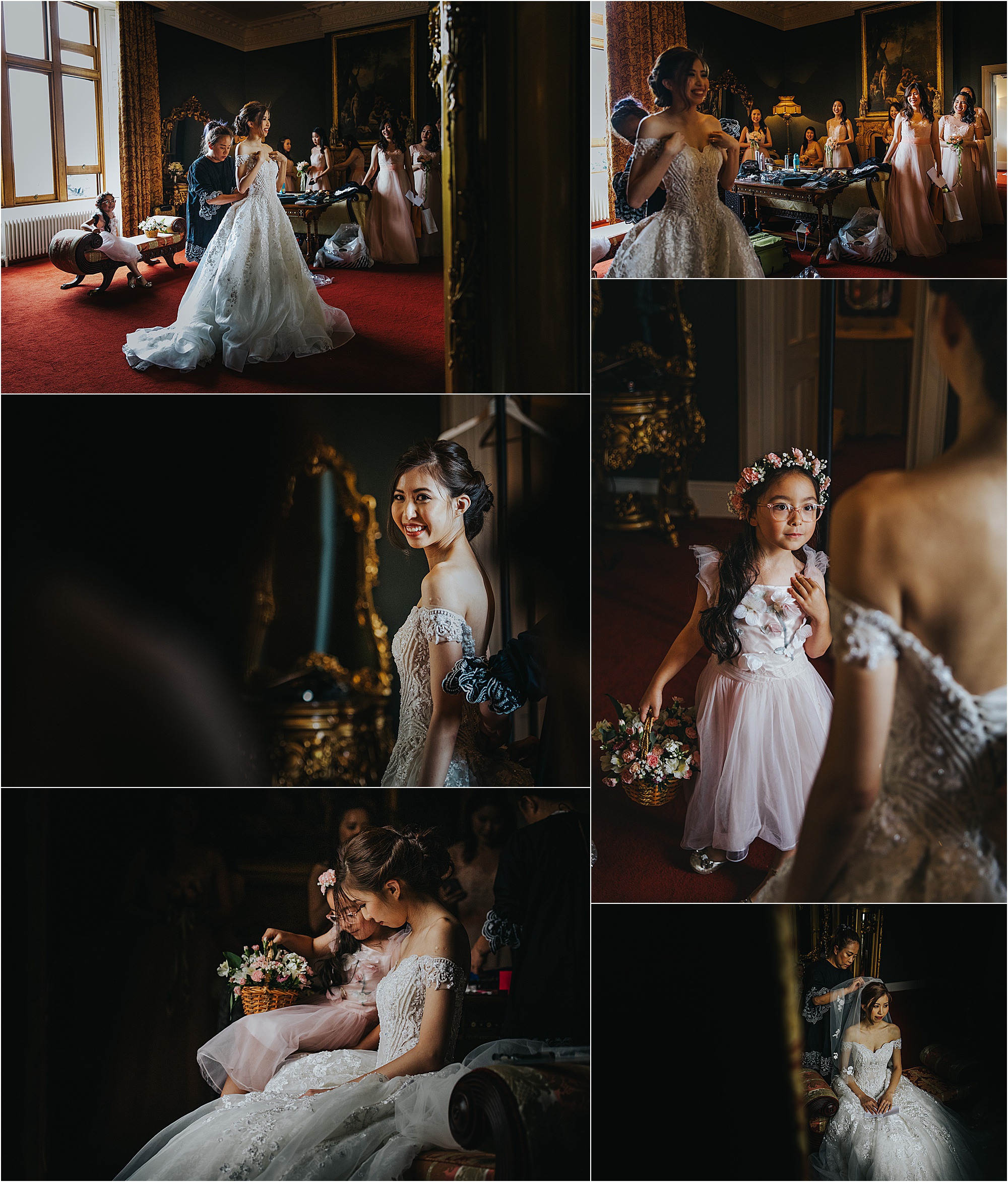 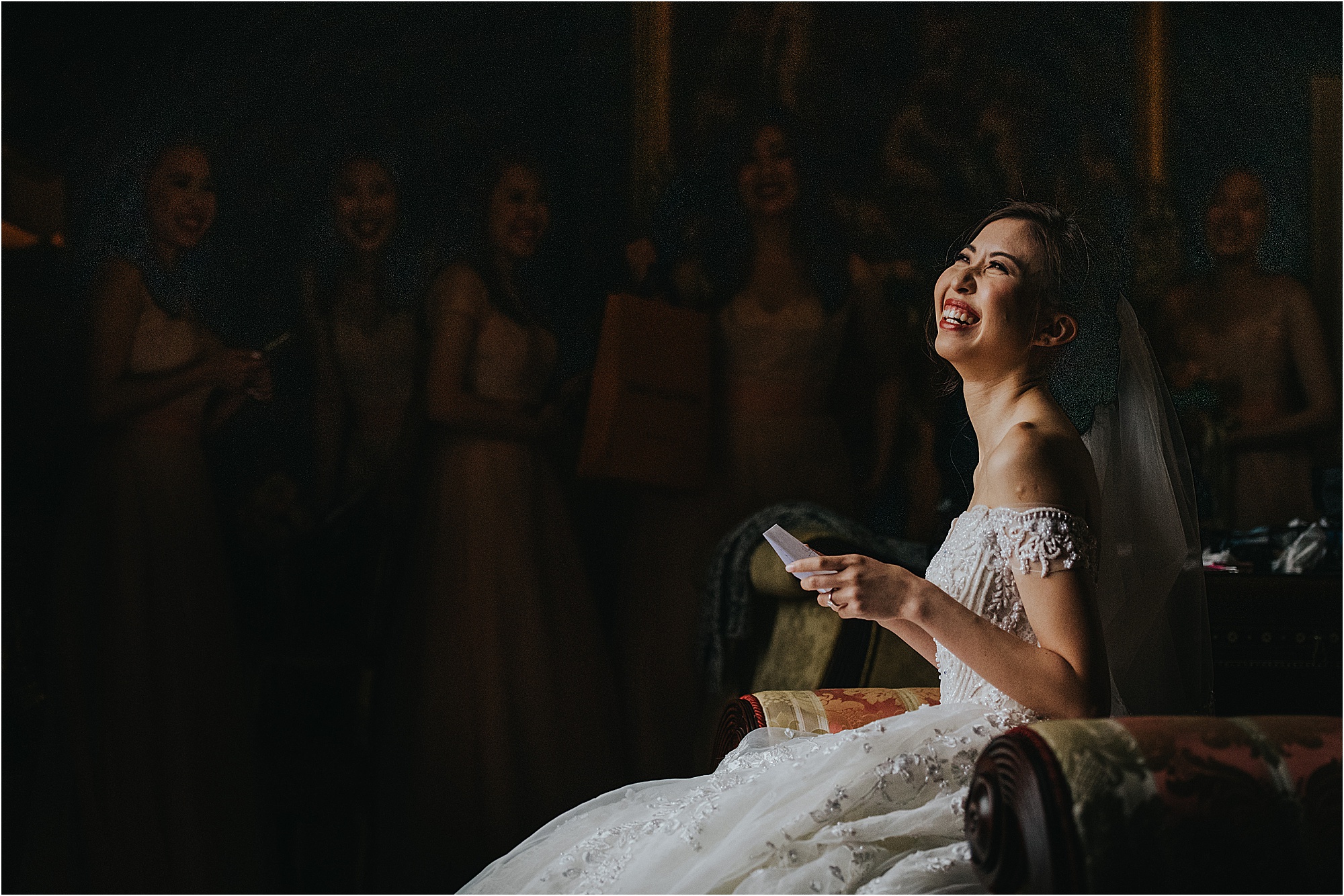 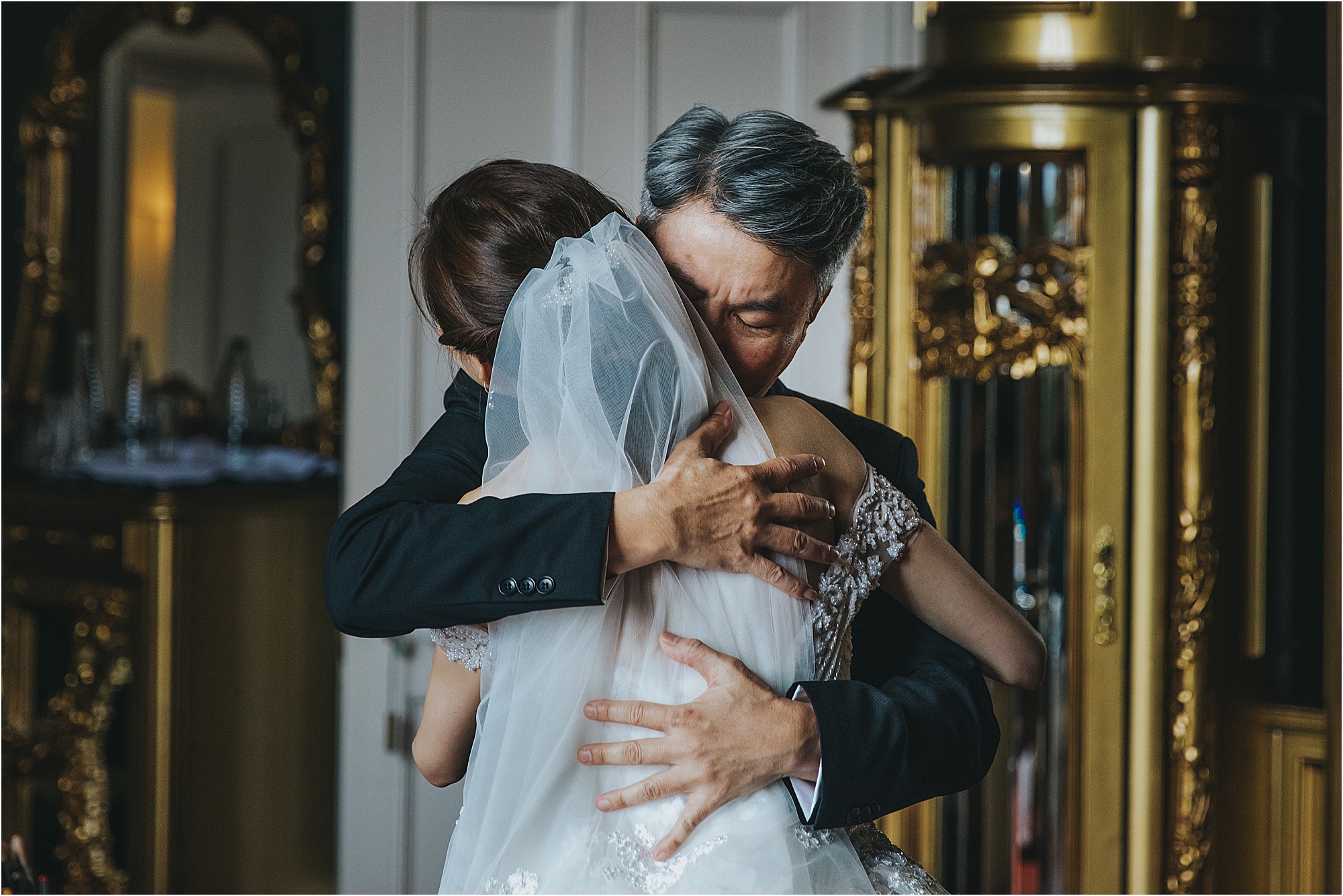 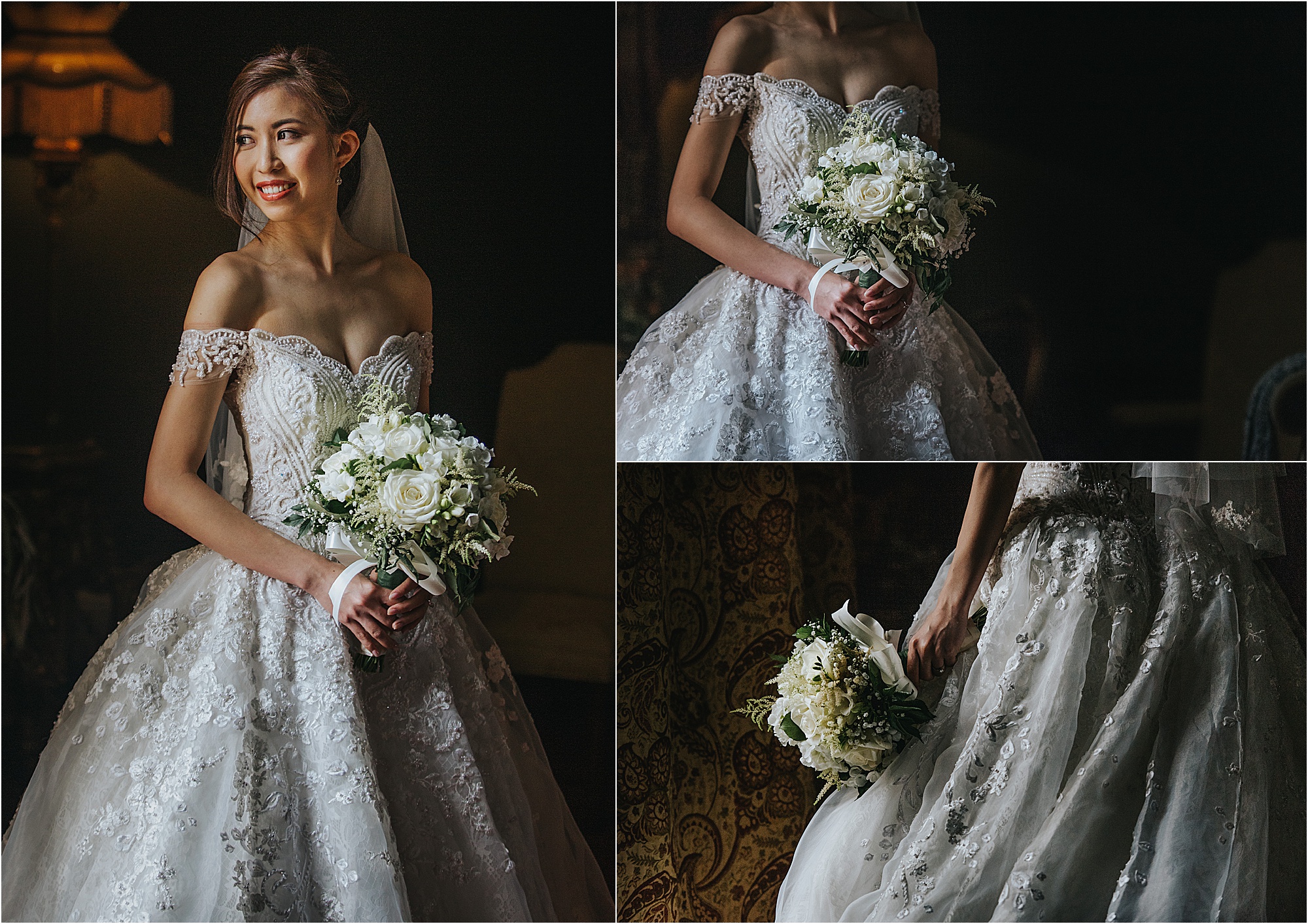 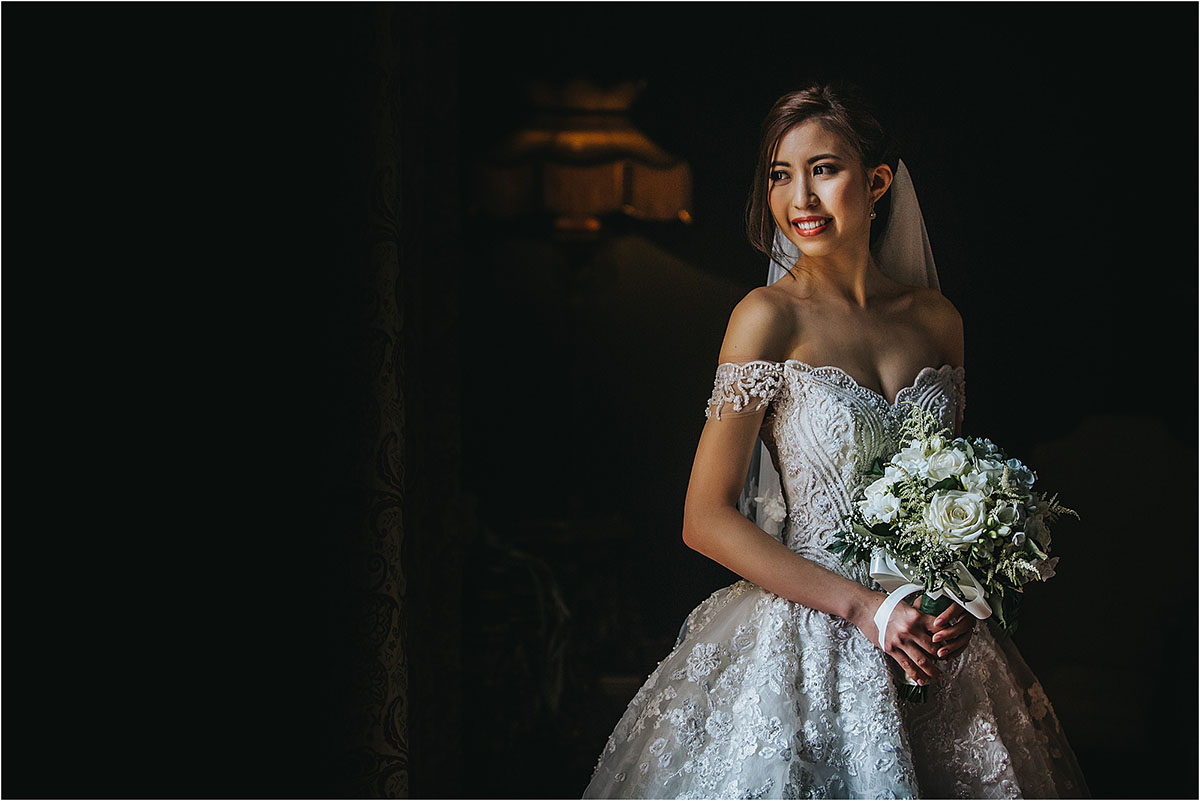 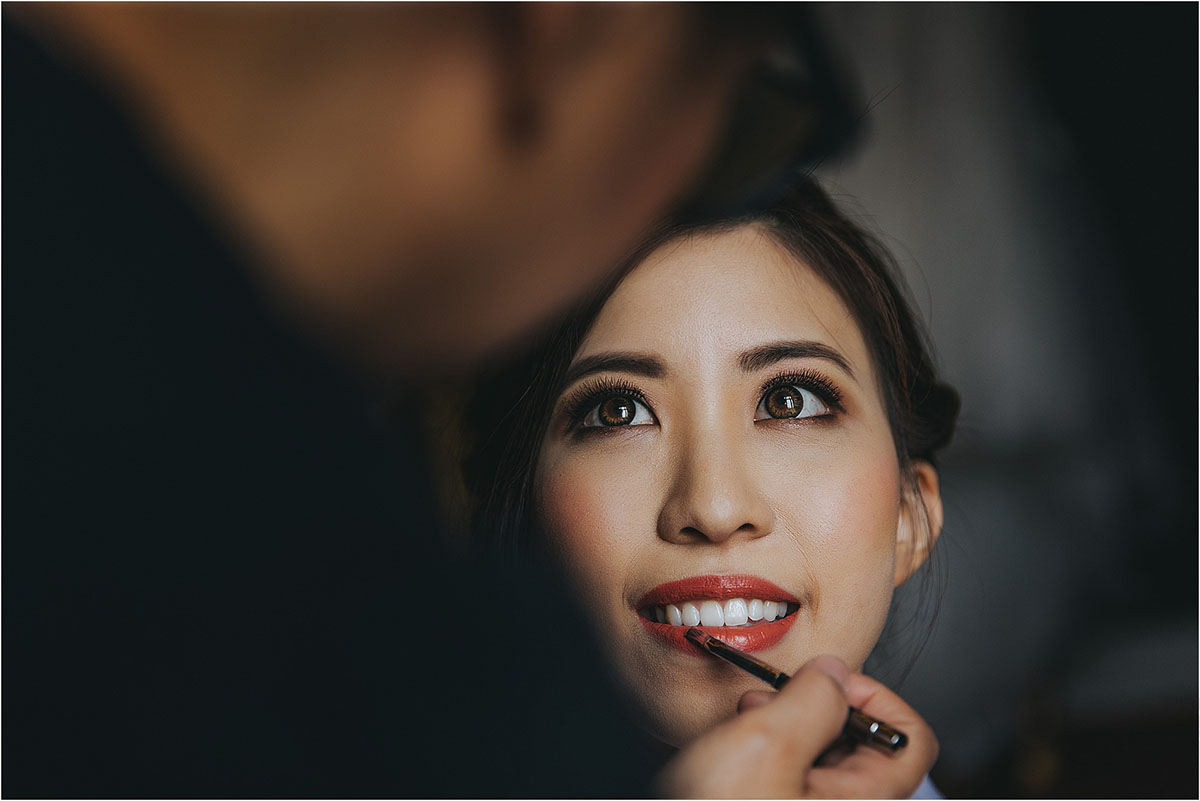 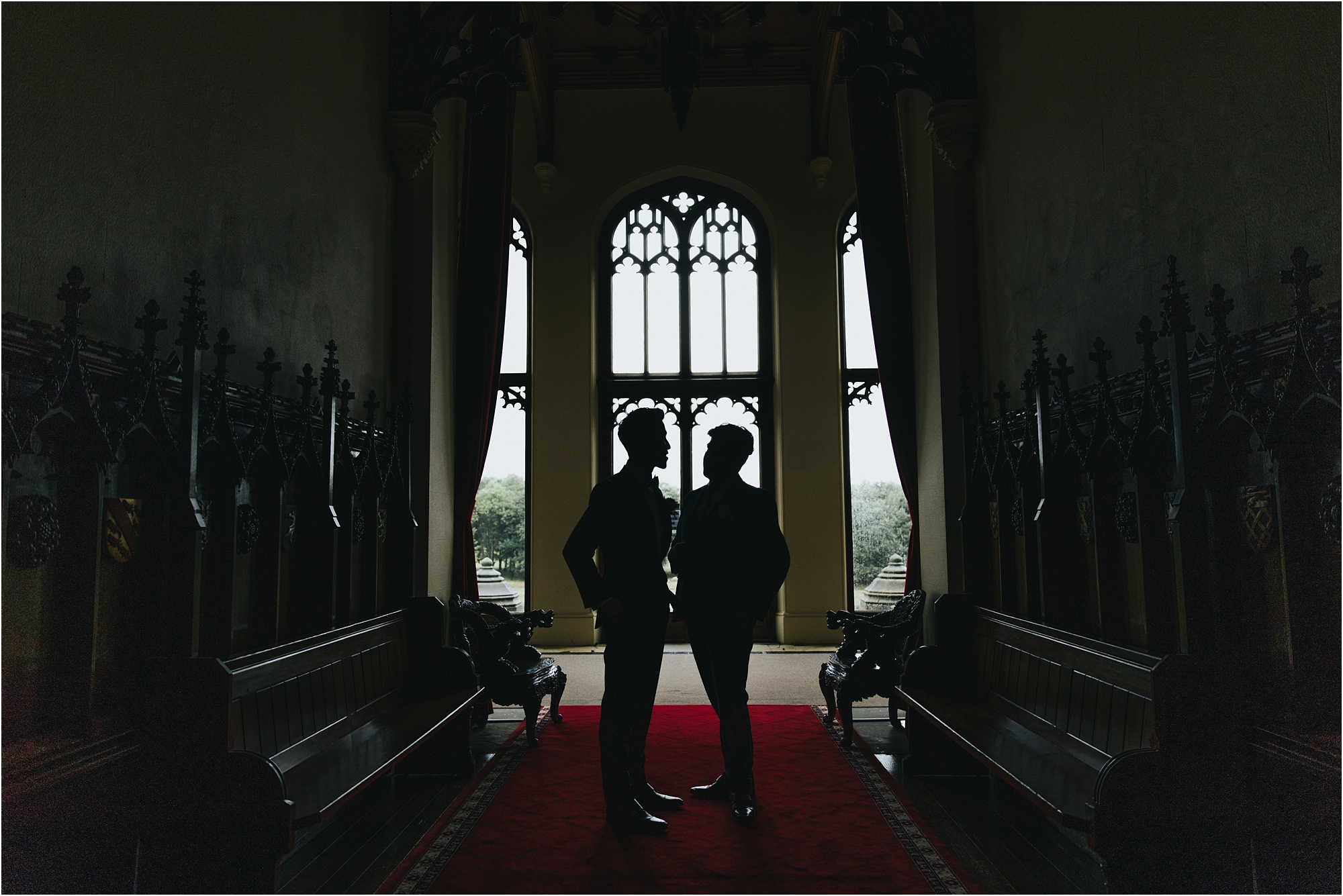 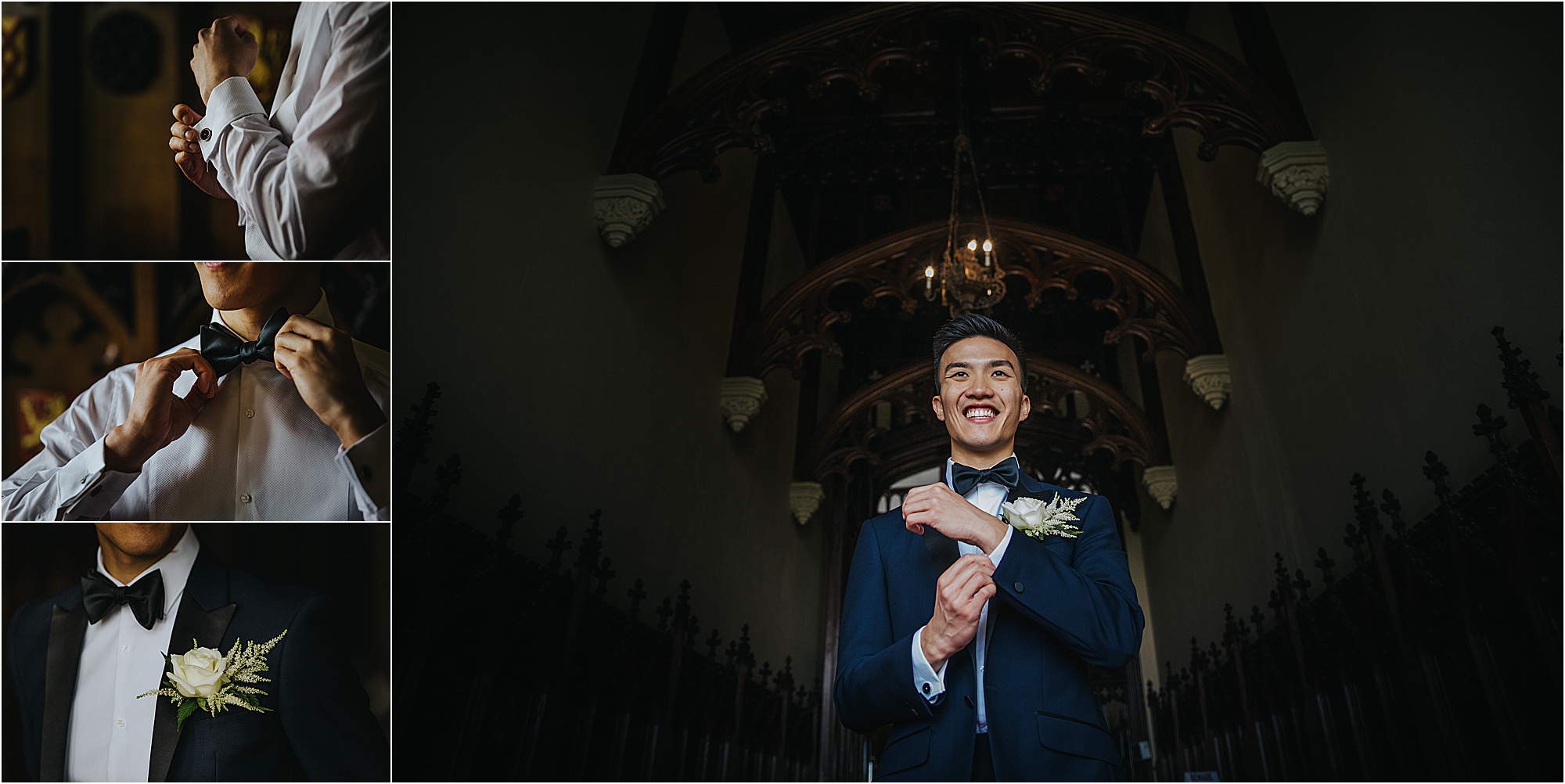 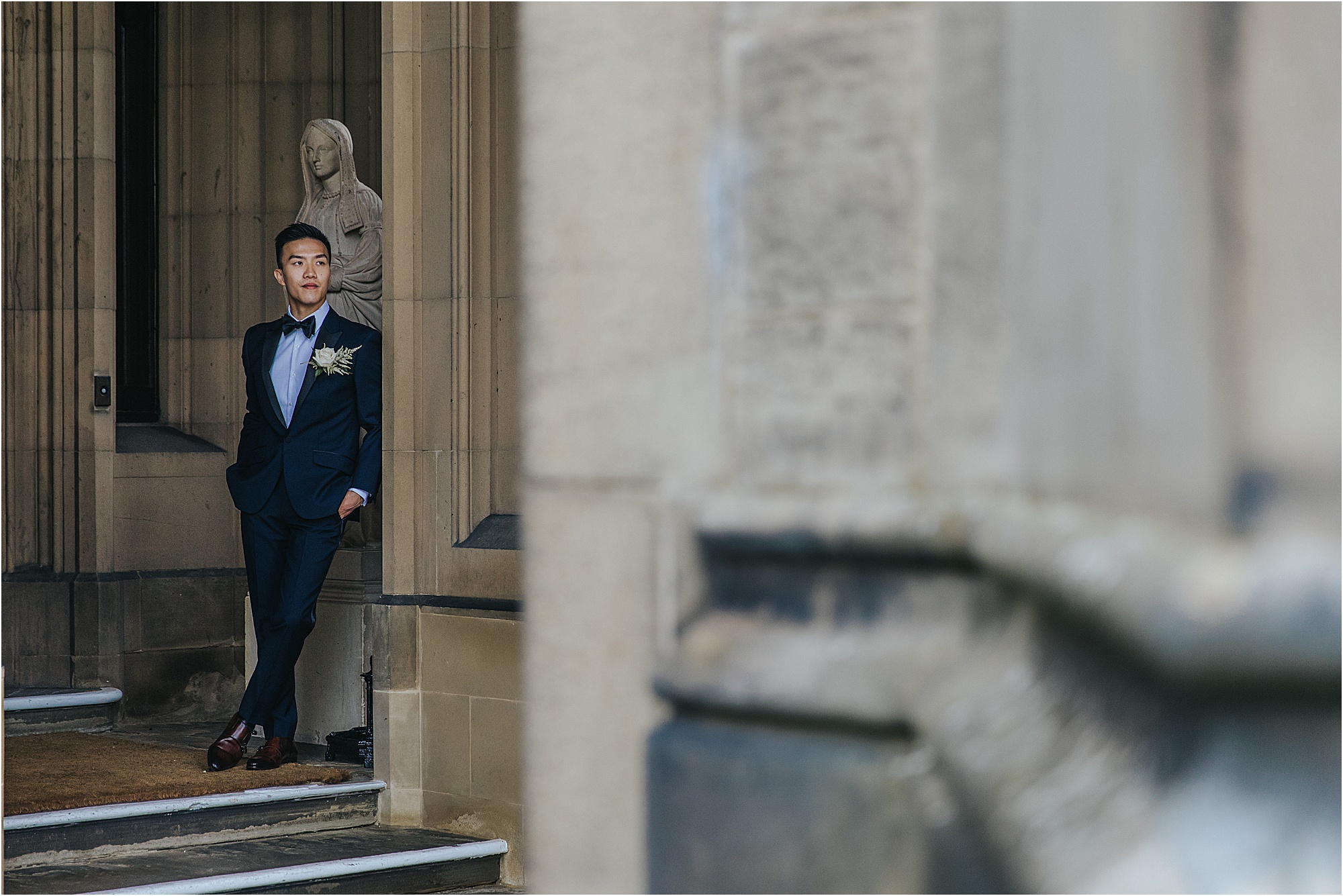 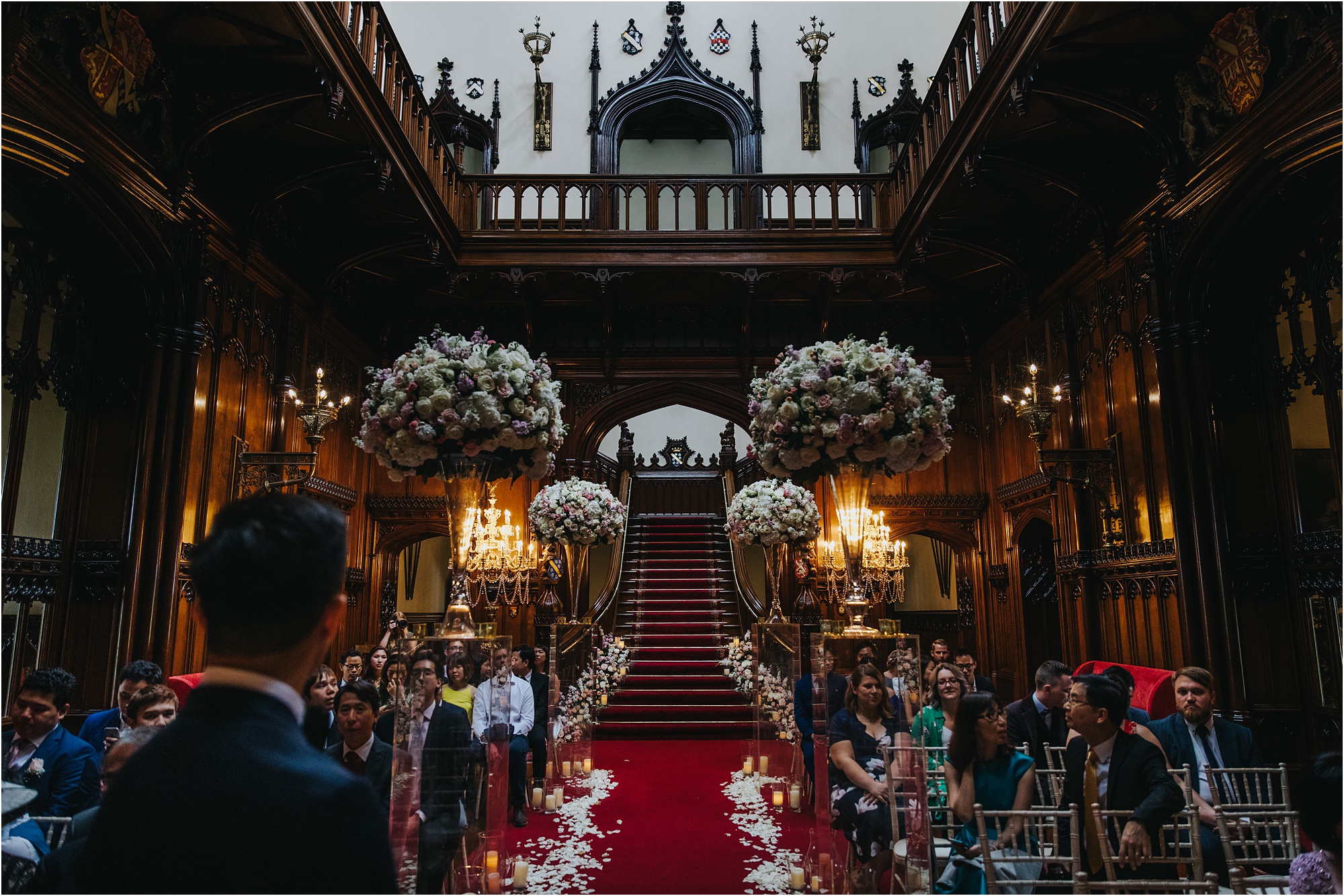 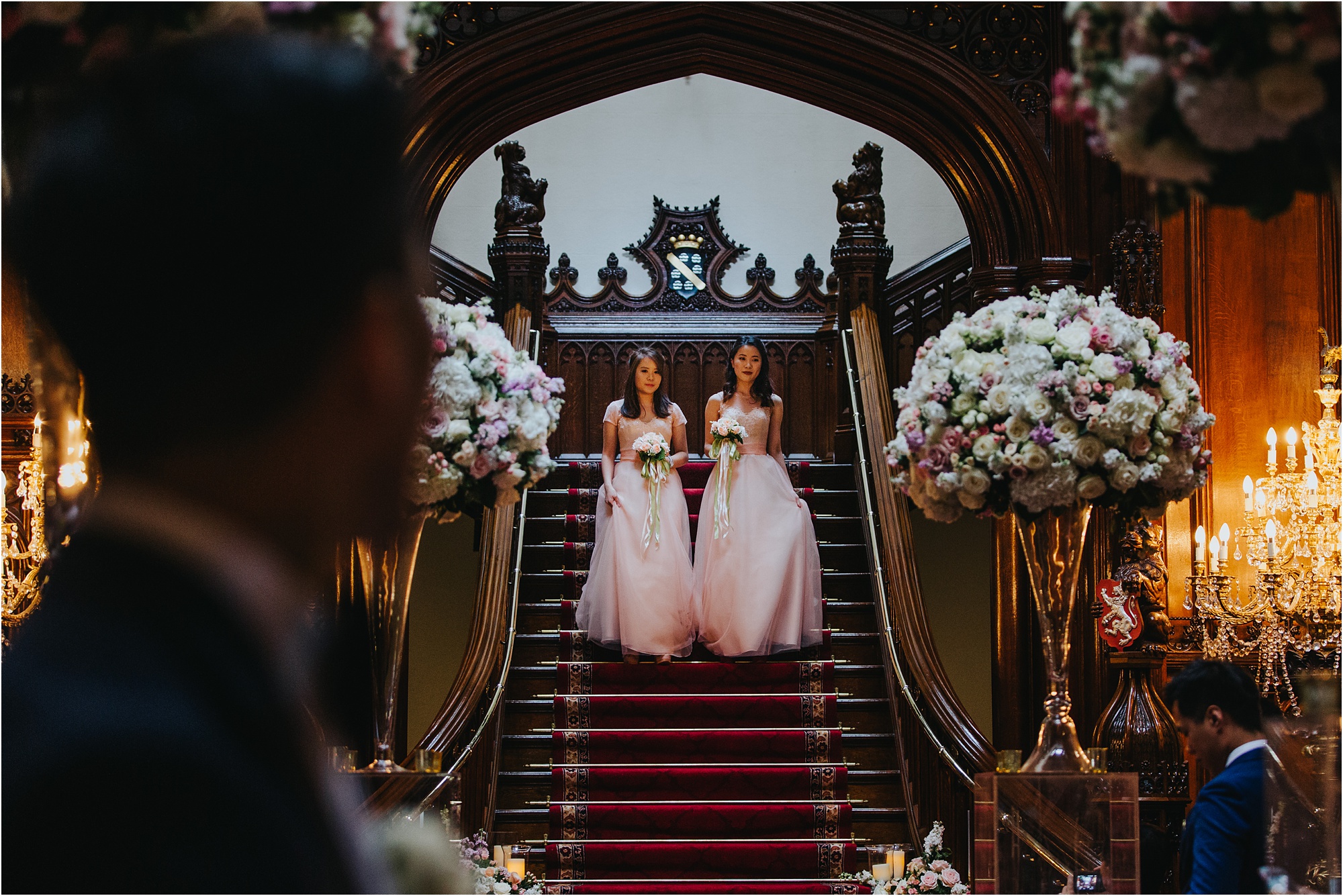 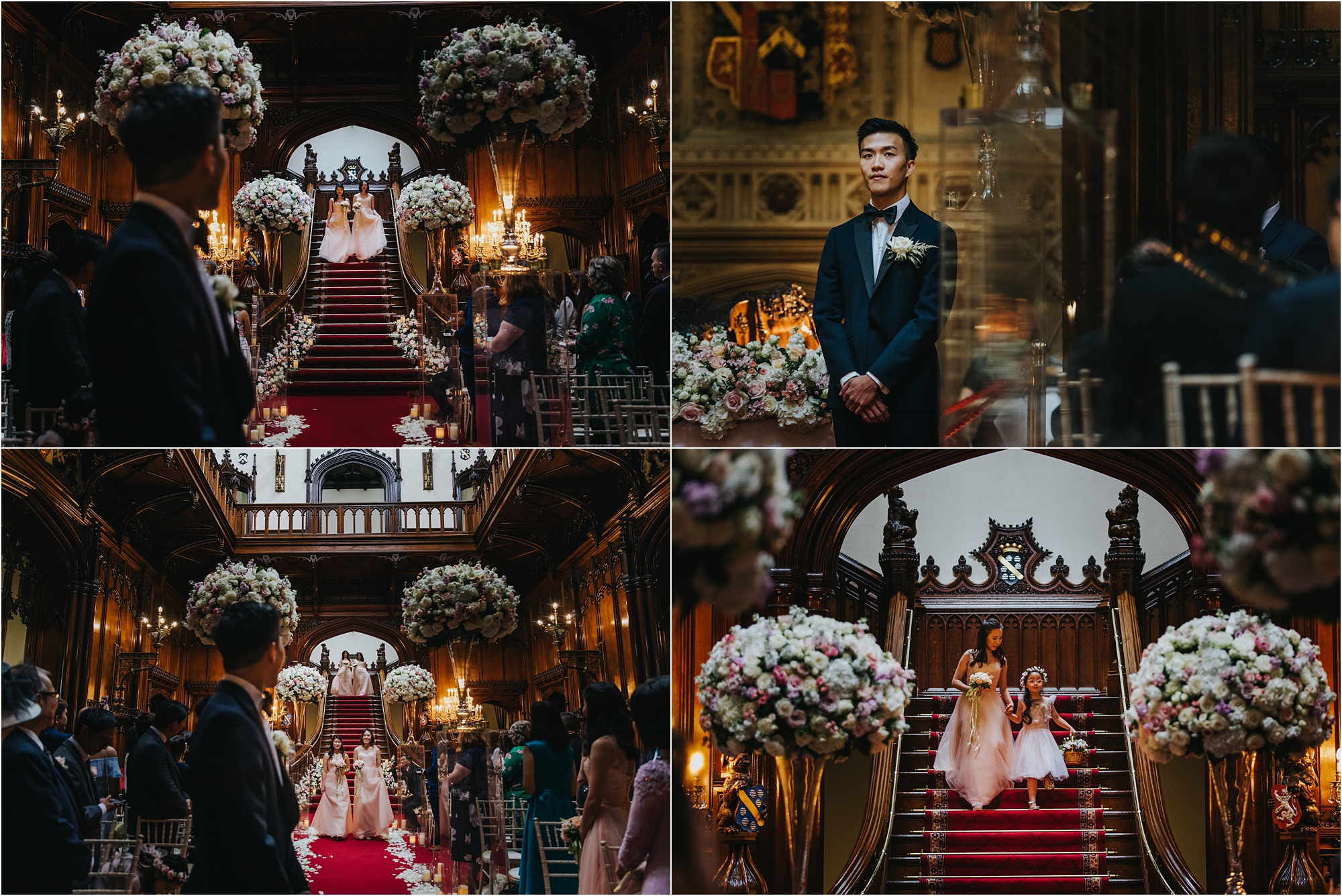 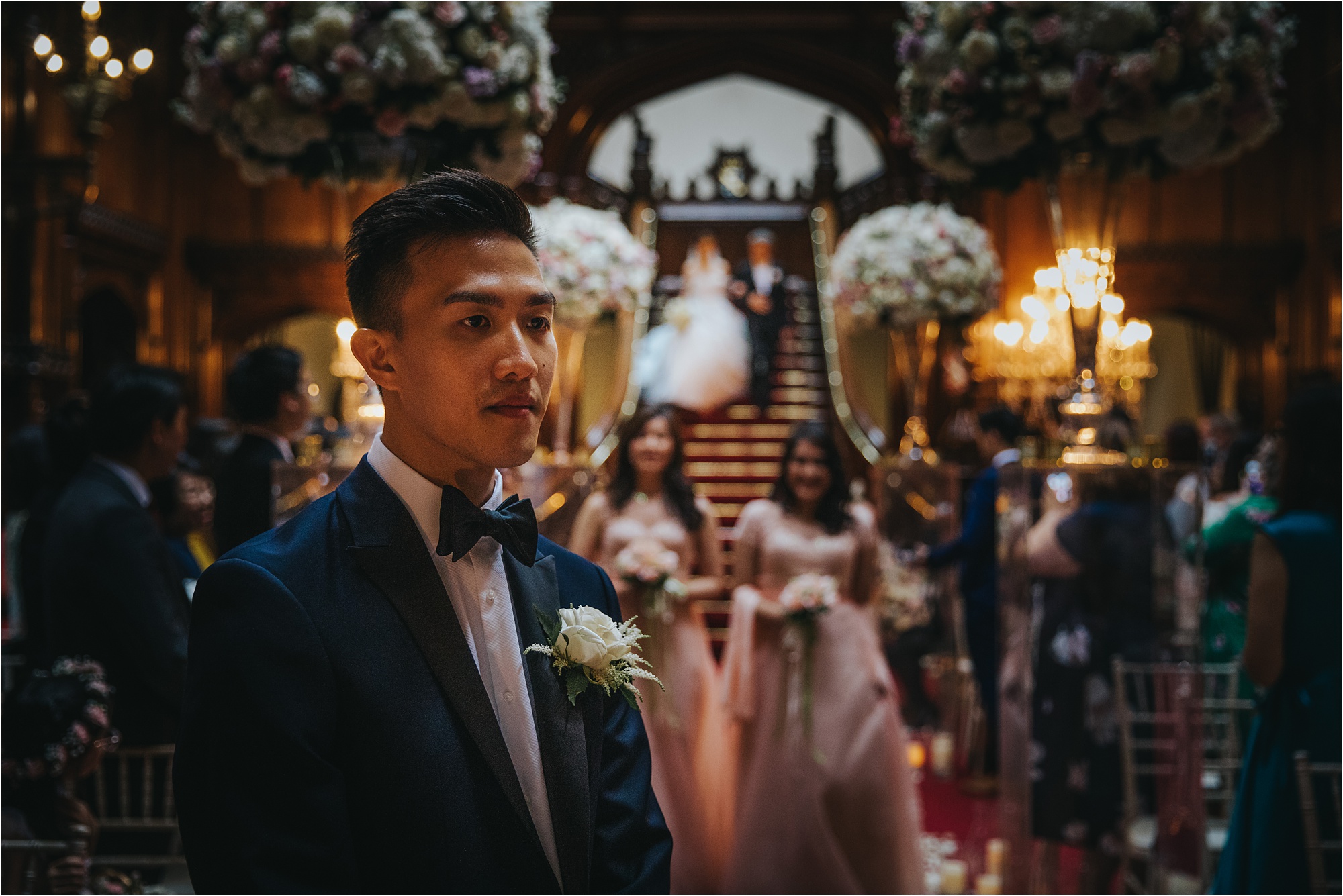 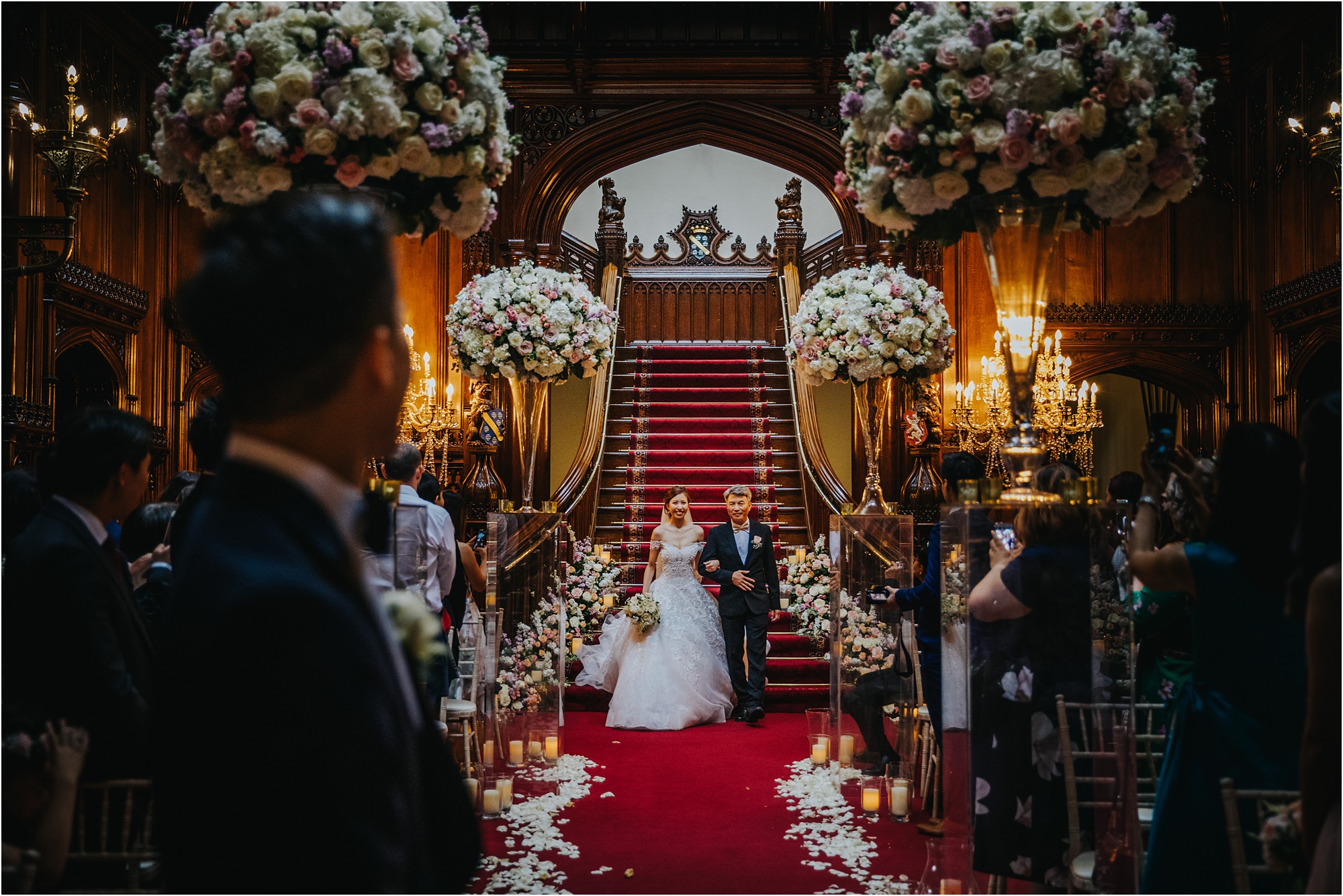